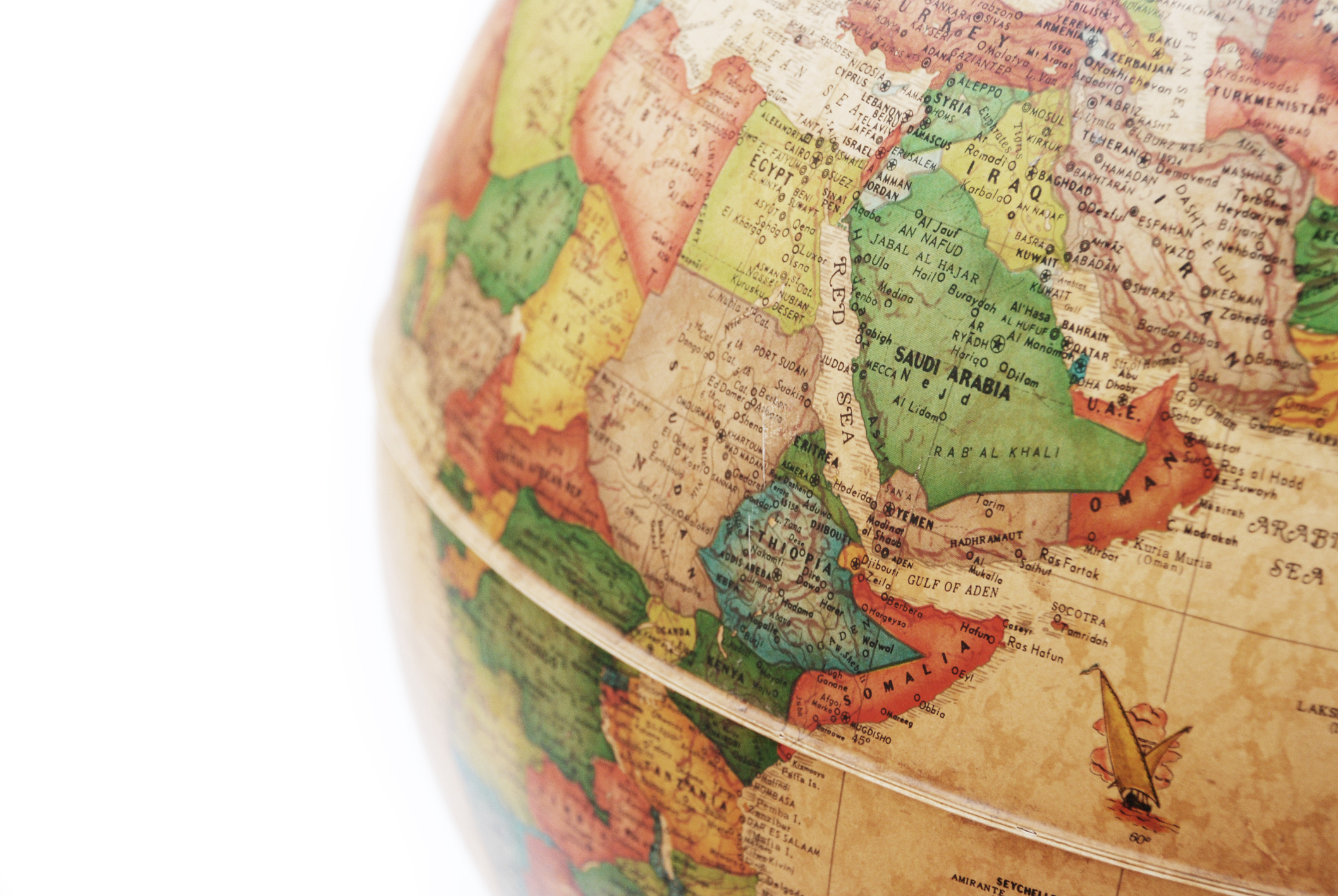 For the last three and a half decades I have been convinced that the Arab States, the 22 Arab League members, should study the example of European unification right from the Treaty of Rome in the mid twentieth century up to the creation of the European Union. The idea kept growing in my mind while serving as diplomatic envoy for my country, Jordan, in many European countries from 1973 till 1995. (I spent 12 years in Brussels as Ambassador to all the three Benelux countries in addition to the EC from 1978 till 1990; 5 years in Rome as ambassador to Italy, FAO, WFP, San Marino and Portugal, 1990 till 1995; in London previously as Counsellor of the Jordanian Embassy from 1973 till 1978).

Perhaps this is not the most appropriate moment to advance such an idea as for sometime cracks in the new European unanimity have been raising doubts about the entire scheme, seen hitherto as one of the most promising regional assemblages of our time. Since 2009, the Eurozone has been beset with a sovereign debt crisis primarily involving Greece, Ireland and Portugal, which threatened its stability and culminated in the historic British referendum last June in which Britain voted to leave the EU.

Because the world economy is globalizing fast, it is becoming increasingly difficult for any country to manage its affairs independently from the impact of external factors. Like everywhere else European difficulties are homegrown as well as external. Europe may have to deal with temporary set backs but my firm conviction is that the many factors that brought the European nations together in the first place, will prevail in the end. The structure of the Union may have to undergo some changes but the European Unity eventually  will not be destined to collapse.

This is why I still believe the Arab states need to study the European experiment and benefit from it for a more secure and prosperousArab future.

Most of the modern independent Arab states emerged in the aftermath of the dismemberment of the Ottoman Empire, of which most of the Arab World were a part of for at least four centuries.

Arab Nationalism, a movement led by various groups of Arab intellectuals began to manifest itself towards the end of the 19th Century, demanding independence from the Ottoman rule followed by unification of all the Arabs into one political entity. The movement, also referred to as Pan Arabism, is based on the fact that the Arabs speak the same language, they share the same history and the same culture, they pursue the same aspirations and the lands they exist on are territorially connected. Although Islam is the religion of the majority, it was not included as one of the the unifying factors of the Arabs out of due consideration to the Christian Arabs, of whom many prominent figures contributed largely to the dissemination of the Arab Nationalist doctrine.

Sherif Hussein Of Mecca, a descendent of Prophet Mohammad, entered into an agreement with the British in 1916, to lead an Arab Revolt against the Ottomans, in return for British recognition of a United Arab Kingdom under his leadership once the First World War had ended with an allied victory. Although the British never kept their part of the deal, the Arabs continued to cherish that Pan Arab dream. They blamed their failure to achieve it on the artificial dividing lines imposed by the colonial powers- mainly by the British and the French during the post-First World War settlements.

The so-called artificial borders, however, did not only outlive the departure of all colonial effects, but eventually became solid divisive walls that often made it much more difficult for an Arab to cross than for other nationals.

The foundering of Arab unity can broadly be summarized into four reasons:

But if the Europeans managed to get together in a practical unity, though incomplete, after two major and devastating wars and despite massive differences why should the Arabs not be able to do the same?

The 28-member European Union has 20 official languages yet all the Arab states speak one language and belong to one culture. The Arab states economic interests are indeed complimentary with each other albeit some owning the natural resources while others having the human resources. Territorial contiguity is an important factor too. Consider the amount of potential that would unfold if the Arab World from Algeria West to the Gulf states East was open for free movement of people ad trade; if the Arab natural wealth was utilized for development, education, modernization, life advancement and good democratic governance;  imagine the amount of capital savings if the Arabs were united in both purpose and method. It is precisely because of these obstacles that have prevented any Arab mobilisation towards unification that the European experiment should be examined.

A significant aspect of the European scheme that would be well suited to the Arab states is the gradual approach. Whereas some Arab attempts to force instant unity by decree failed, the Europeans started with modest steps. The European process began with the economy, trade, customs, agriculture and any other forms of possible  joint cooperation that wouldn’t pose any threat or compromise either the state entity or the national identity. This way Europeans were offered practical examples of the unification promise.

On the other hand, the attempts by unelected Arab leaders to impose by decree total and immediate unity such as between Syria and Egypt in 1958 (the United Arab Republic) by Egyptian president Jamal Abdul Nasser, or with Yemen, later on, or between Jordan and Iraq at the same year (the Arab Federation) all failed due to their abrupt, forced and artificial nature. The Gulf Cooperation Council (GCC) on the other hand has managed to succeed and continue simply because it adopted the gradual approach which, like in Europe, did not require the individual Gulf States to melt in the union.

But the GCC is also a club of rich nations, for which unity has a security dimension,  and that should not be overlooked as a significant helpful factor.The current situation in the Arab world in general is far from normal. If it is hard to predict when these abnormal conditions will end, it is equally hard to believe that such conditions will last indefinitely. Eventually the dawn of democratization will illuminate  the entire Arab world and one will be able to expect the individual Arab states to see moves towards closer cooperation in the direction of unification as more of a promise rather than a threat. Only then will the European model be a feasible choice.