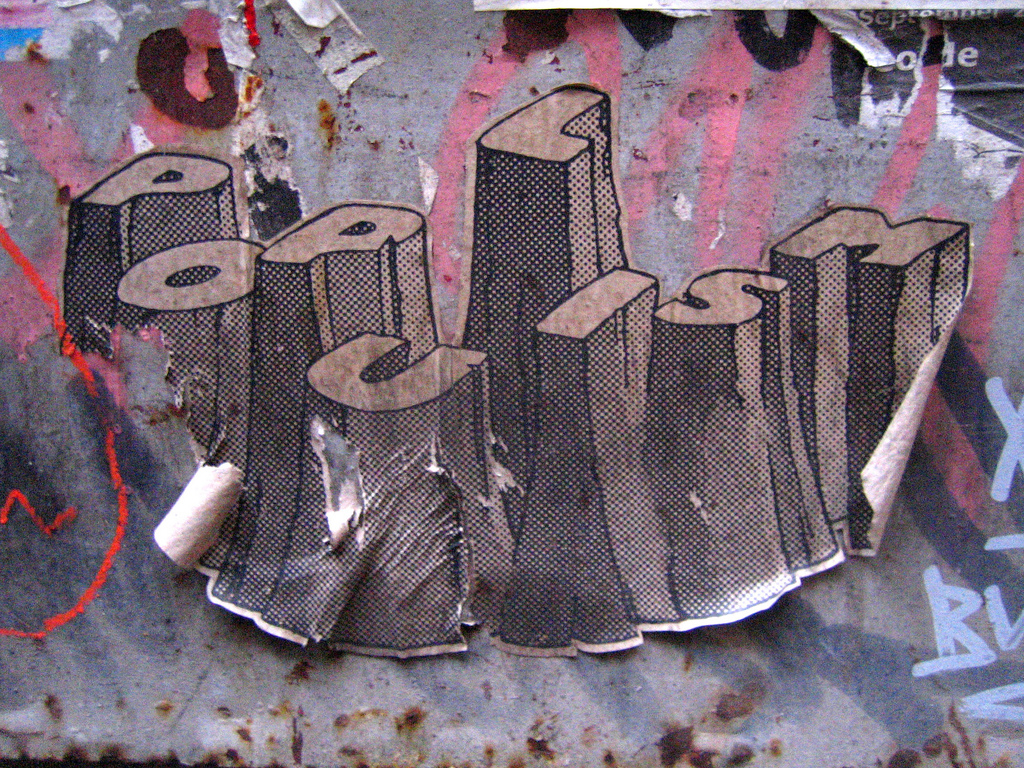 Inequality has never been so clear in the Western society in the last century as it is today. The economic crisis, the reduction of average salaries, the rising unemployment and the decline of investments created a strong insecurity and an increasingly strong social resentment leading to the rise of populism. The mainstream parties of the centre-right and centre-left that could once rely on 40% of the vote are now reduced to 20 or 25%.

Policy uncertainty usually rises after a financial crisis, pushing voters to be attracted to the political rhetoric of populists. Trump, Grillo and Le Pen, all have one thing in common – someone to blame, and that someone is the establishment. Half of the United States feels penalized by the economic and social changes that hit hard its interests and identity. And this is the half that transformed Donald Trump into a hero. The more Trump attacks the establishment, the media and traditional politics, the more this America supports him even if they perceive his excesses.

A similar scenario is found in Europe, where countries struggle to shake off the Eurozone’s financial crisis and where migration and Islamist terror constitute most voters’ main concerns. This is when the anti-austerity, anti-EU or anti-immigrant narrative is embraced. Populists are in power in Poland and Hungary, they are in the coalition government in Finland, they top the polls in the Netherlands, and their support is at record highs in Sweden.

In France, even if a Le Pen presidency remains extremely unlikely, the support for Front National is clearly on the rise. In Italy, Grillo’s Movimento Cinque Stelle (M5S) has succeeded in breaking into the old Italian two-party system establishing itself as a radically new political and opposition force. Additionally, unlike other populist movements in Europe that are clearly associated either with right-wing politics, such as Ukip in Britain, or with left-wing politics, such as Podemos in Spain, M5S has been able to attract votes across the political spectrum. The result is nonetheless the same: across continents, populist forces are challenging mainstream parties that for decades dominated national politics.

Two core issues lie at the root of today’s rising populism: the inflow of refugees and the persistent economic crisis. In the case of Europe, the continent’s problems can only be addressed through increased cooperation among the Member States, but European electorates refuse to authorize any further transfer of sovereignty to Brussels.

What populists from both sides of the spectrum tend to have in common is that they contrast themselves with the political elites, claiming that they alone represent the people, portraying the established political parties as self-serving and corrupt. Populists dislike representative democracy and love referendums. Moreover, they have a unique style and many voters find populists’ clear, and their simplistic messages appealing. It is much easier to relate to the colourful populist talk, the one that doesn’t feel the need to be politically correct and which does not consider insults to be taboo in political messages.

It remains to be seen, however, if the number of malcontents has truly risen to a critical level, or if there’s simply more opportunities to express dissatisfaction. Because in addition to the content, the means have changed too, with social networks having become an incessant referendum on any topic.

Either way, in an age where voters are both confused and easily malleable via the internet and social media, the populists’ way of communicating clearly helped to mobilise the masses. Yet, for many, voting for these forces is not a matter of agreeing with their policies, or lack thereof, but a revenge against the establishment parties, which, according to the electorate, lost connection with the people they are supposed to represent. Populists seem to attract young voters, many of whom cast their vote as a statement against the political elites, which hold the power as the youth unemployment rises and the economic system collapses. What is on the march across Europe may not be the far right or the far left, but distrust, disillusion, even full-scale rejection of the political establishment.

Europe is a victim of its own historic burden. For years it has been the continent of prosperity, growth and bright future, clearly clashing with the current situation. However, the EU is an important part of peoples’ lives, often taken for granted, often criticised and much too often under-estimated. Those in favour of Europe should be proud of what has worked, and what makes the EU relevant and important. The EU “peace project” should not be underestimated considering the presence of violence and war in the European neighbourhood.

Centre-right clever and simple slogans are needed to counter the populist diatribes. Those who favour Europe must be as charismatic, eloquent and single-minded as those who oppose it. Parties who believe in the EU will have to take their arguments to the people, and in return listen to the people.

However, strong and charismatic leadership is not an easy item to produce. It requires education and training. This is why both current and future leaders must be trained to communicate directly with their audience, connect with the angry generation of voters who feel disconnected from the political elites and bring back the sense of direction. And of course we need action. We need to actually resolve the problems rather than pretending that we are addressing them.

Populists are winning through their strong words. We, especially the Christian Democrats, can only win through strong actions. Small changes cannot address big challenges. Structural reforms within the party system are needed, which imply putting the whole organisation under evaluation. Changes are difficult to accept and carry out in parties which are founded on tradition, however more risk taking is necessary in order to evolve and to react faster, quicker and simpler to citizen’s request.

The sense of responsible citizenship is essential in the electoral process. The feeling of being represented by establishment politicians has to be brought back to the voters and the way to success lies in reforming our social, educational and health systems through communication with the middle-class, support of trade that benefits all and reactivation of the social elevator.

* Executive Director of the Wilfried Martens Centre for European Studies