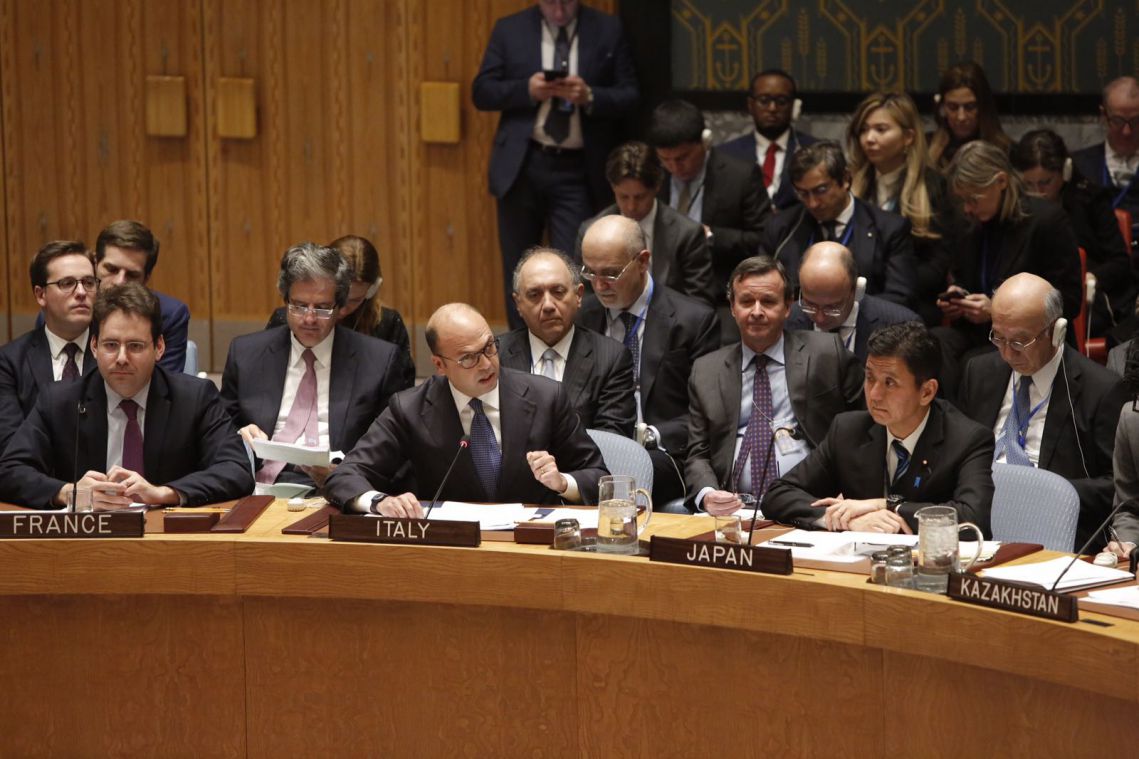 Letter to the editor from Minister Alfano* – Corriere della Sera

I am surprised at the great stir caused by the statements recently released by German Chancellor Angela Merkel on a two-speed Europe. In Europe, different speeds, concentric circles and a differentiation according to the context, are already a reality. The issue therefore is not “if” but how and when to come to terms with this reality.

Of the twenty-eight EU Member Countries only nineteen have adopted the euro. Free movement within the Schengen area concerns only twenty-six European countries, of which twenty-two EU members and four non-EU States. As for common defence and security, twenty-eight States are members of NATO (of which 26 are European) while fifty-six Countries are members of the OSCE and forty-seven of the Council of Europe. Anybody who, in these past few years, has focused only on the Union has perhaps been looking at only part of the scene.

This is the full picture that we must start with in order to maintain and relaunch the European Project. In a world in which our citizens show a growing demand of security, we have set ourselves a priority objective: strengthen Europe’s security and defence systems. We are working on this in Brussels with the ambition of achieving, as quickly as possible, tangible results in terms of a greater efficiency and effectiveness of our armed forces, with a positive fallout also on our European industries.

Sixty years of European integration have not levelled out our diversities but have converted them into an asset capable of overcoming the divisions of the past. We want to continue building a Europe based on democracy, the rule of law, and the protection of fundamental human rights, especially of the freedom of religion in a Europe that, as Benedetto Croce said, cannot but declare itself Christian.

Our primary objective is to provide effective answers to the most pressing concerns of European citizens: economic growth, security and migration flows. This is the drive underlying our emphasis on jobs for young people, pan-European investments, innovation, digital technologies, energy and networks.

But also the institutional setup contributes to making governments more operationally efficient and effective. This is why, in the year marking the 60th anniversary of the Treaties of Rome, we are working to propose to our partners a new vision of Europe with “concentric circles”, capable of bringing forward a common project with the States that are willing to do so. This is the only way in which we can overcome the current standstill and quicken decision-making, meet the needs of citizens and count more on the international scene.

If we cannot move forward all together, the road to take is that of a “differentiated integration” based on a flexibility principle. Only thus will it be possible for every Member State to establish its own level of integration within a common framework while respecting the will of its citizens. Only thus will it be possible to reconcile the will of those who want to continue along the path of integration with that of those who prefer not to hand over any more of their national sovereignty.

This is the new architecture of institutional governance that we have in mind. We will do our share in spearheading a serious and rigorous attempt to maintain and relaunch the European ideal. It is a crucial and exciting challenge that, in order to be fully met, needs an adequately long timeframe and political horizon.